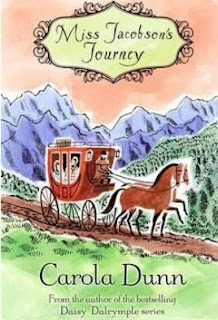 Guest Post: Christina Courtenay Cover and Excerpt from The Velvet Cloak of Moonlight

Chapter Four from The Velvet Cloak of Moonlight by Christina Courtenay 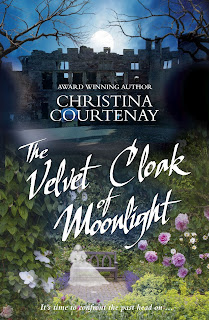 Another exclusive extract from Christina Courtenay’s new novel, The Velvet Cloak of Moonlight today! Choc Lit is going to be sharing an excerpt every couple of days until next Tuesday so make sure you keep an eye on their Twitter feed to find out where each extract has landed. Enjoy J

You can read the Prologue, Chapter One and Chapter Two HERE (http://www.choc-lit.com/wp-content/uploads/2016/10/The-Velvet-Cloak-of-Moonlight-by-Christina-Courtenay-Excerpt-.pdf)

And you can read Chapter Three HERE  (http://bookkaz.blogspot.co.uk/2016/10/the-velvet-cloak-of-midnight-blog-tour.html)

The Velvet Cloak of Moonlight is by Christina Courtenay and published by Choc Lit. It is available to purchase in paperback and eBook format from all good suppliers. Please click here for buying options: www.choc-lit.com/dd-product/the-velvet-cloak-of-moonlight/

Follow @ChocLitUK on Twitter to make sure you catch the next extract, which will be out on Saturday 15th October.