I was asked to review a pre-release version of a novel called The Women of Pearl Island by Polly Crosby and read it in one day.  Its release date is December 7, 2021. 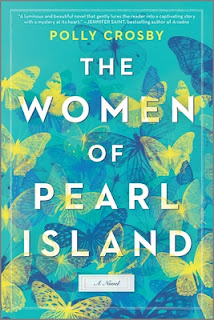 My perception was that in this book men made most of the decisions and the women's futures were determined by them.  This included the decisions of the U.S. military which gave what seemed to be arbitrary orders to leave the island.

If a place is your home, and you don't have much experience of living anywhere else, I can understand the reluctance to leave.

Another issue that comes up in this book is corporate misrepresentation. Companies aren't necessarily actually selling you the product that they claim to be selling.  They might be substituting something else.

Neither the military nor the corporation that was formed on the island were portrayed positively, and I respected this novel more for not idealizing them.   Since an island is a microcosm, corporate misdoings take place on a smaller scale. The Women of Pearl Island was a realistic and well-written book.  I was glad to have the opportunity to read it. 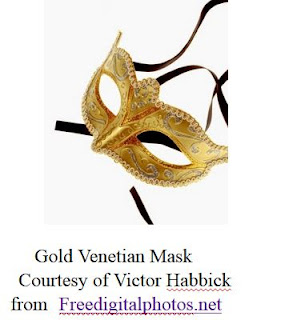 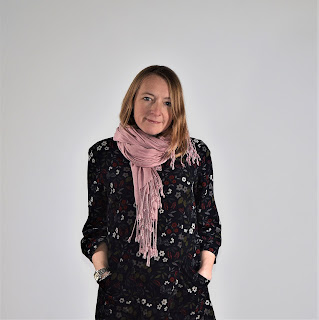 Posted by Shomeret at 9:00 AM No comments: