Blog Tour: Radar Girls, A Novel of Women in the Air Raid Defense Team During WWII

I received an advance review copy of Radar Girls by Sara Ackerman from the publisher via Net Galley when I was selected for the blog tour.  I prioritized the book and practically inhaled Radar Girls more than a week ahead of my post date.  I found it suspenseful, and the inner strength of Daisy, the female protagonist, was very inspiring. 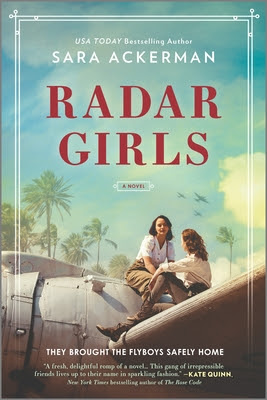 Many readers might wonder how a novel about WWII could provide any suspense because we all know the results, but we don't know what happens to Daisy and the other characters in Radar Girls.  The characters put the drama in historical fiction by involving us with their lives.

According to the Author's Note, the main source for Radar Girls was a non-fiction book called Shuffleboard Pilots: The History of the Women's Air Raid Defense in Hawai'i 1941-1945 by Candace A. Chenoweth and A. Kam Napier.  There were numerous incidents from Shuffleboard Pilots included in the novel.

Before Daisy became a member of the Women's Air Raid Defense team, she was a horse trainer following in the footsteps of her deceased father. There was a sub-plot about a valuable missing horse. Moon was a high spirited thoroughbred whose sire had been a race horse.  Daisy felt responsible because Moon went missing when she took him riding without permission.

There is also a romance which was a will they/won't they subplot involving Daisy and a man who sets the standard for bravery and integrity very high. This American hero would stand out in any novel.  My respect for him only increased over the course of the narrative.

I consider Radar Girls an engaging novel that taught me about an aspect of women's participation in WWII that I knew nothing about. 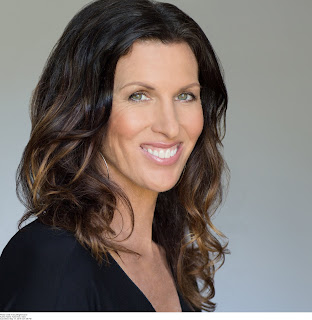 Posted by Shomeret at 9:24 AM No comments: