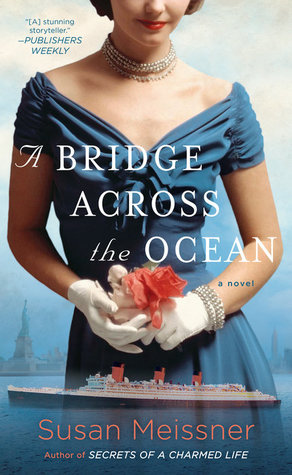 I received an ARC on Amazon Vine.
Posted by Tara at 10:58 AM