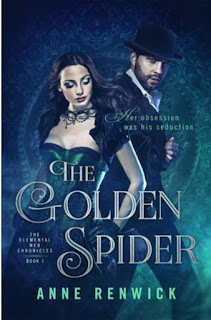 Correction 4/1l/17-- Perhaps I was writing too many reviews at once this weekend, but I forgot to look over all my notes for this book.  There was a mention of a physical therapist, but physical therapy was absent from the plot.  It played no role.  There were unrealistic recovery times.  So my point still holds.
Posted by Shomeret at 2:34 PM