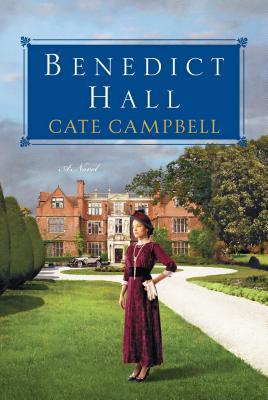 I really enjoyed this story and became invested in most its characters. Love the 1920s time period, Seattle setting, lady doctor, and her love interest. Especially appealing to me is the appearance of William Boeing, his plant, and his seaplane business that later became a huge aircraft company that now makes half the commercial aircraft in use. As an aircraft technician, those bits, however few, made me like the book even more.

The heroine is too cool for words. She's a very determined doctor who keeps her cool no matter what. She even saves the hero...in a way. I don't want to give too much away so will leave it at that.

There's much ado about the hairstyles and hemlines of the period, the clothes, the attitude of people toward both women and men who have returned from the Great War. I feel Frank's difficulties with his amputation made a superb side story. Too often people view handicaps as a reason to be pitied or their ignorance causes them to treat the handicapped differently, and not in a good way.

All that being said, I do think the evil brother Preston is just a tad OTT, but then again, one only has to watch the news to know people like that really exist. However, I could have done without the magical sapphire. The paranormal twist felt out of place. Also found it just too preposterous that everyone dotes so on the evil brother. And Hattie and her crying got annoying...but the doctor and the engineer made this story for me.

I nabbed this book on Paperback Swap and will be eagerly watching for the rest of the series.