Spotlight On A Rainy Season by Nnaziri Ihejirika

Please join Nnaziri Ihejirika as he tours the blogosphere for A Rainy Season, from February 23-28. 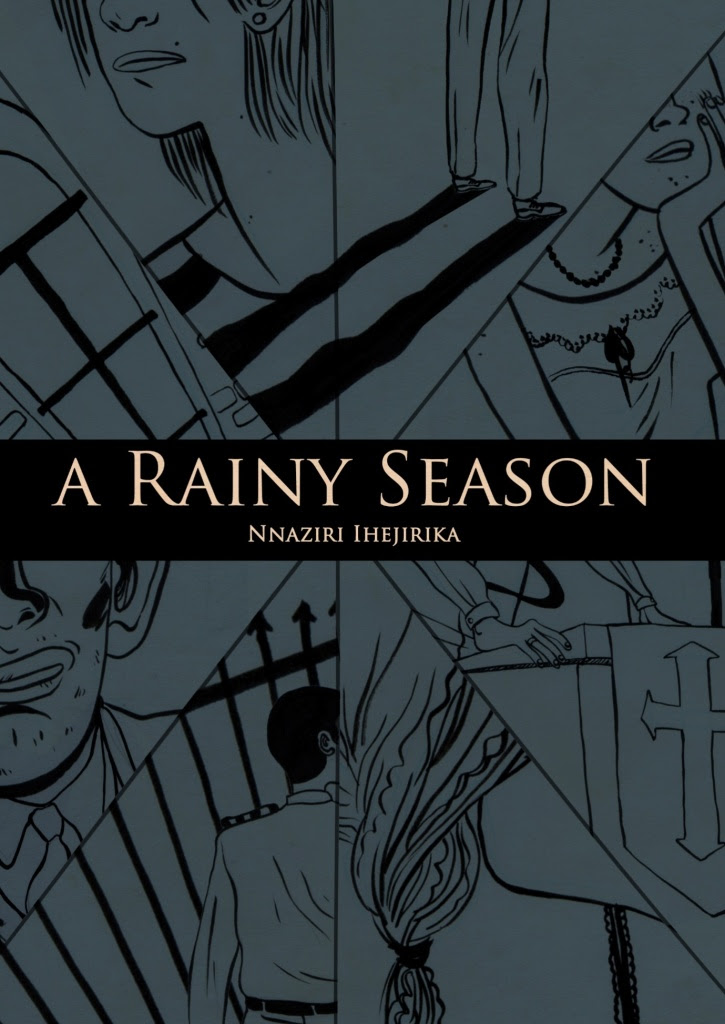 It is the rainy season of 1998. An autocratic and corrupt ruler has just died in the arms of courtesans at the presidential villa leaving one hundred million citizens of Africa's most populous country in co-mingled states of joy, grief and uncertainty.

Through the eyes of eight fictional characters, A Rainy Season tells the story of Nigeria's latest journey to democracy. Hamed, the government contractor. Ekei, the desperate fashionista. Jude, the underground radical. Kurdi, the womanizing pastor. Tamara, the ambitious divorcee. Elechi, the inquisitive schoolboy. Mutiu, the disillusioned guard. Nonye, the blossoming idealist. The sprawling metropolis of Lagos is the junction where their stories intersect. In this most chaotic of cities, they are as divided by ethnicity, religion, gender and social class as they are united by a desire to survive at any cost.


Praise for A Rainy Season

"Ihejirika masterfully presents the complex systems of patronage, exploitation and outright theft that exist at all levels of society. He illustrates his characters' harsh pragmatism with sympathetic exactness even as he continually reminds readers of the idealism that lies dormant within them... At his best... he presents characters of moral complexity that are suited to their times and suggests that they can only begin to evolve when confronted with the startling fact that their system is moving on without them." - Kirkus Reviews

“I was in seventh heaven and pressed closer to the window.

After a few minutes, she reached out and turned off the green lamp beside her bed. My public show was over. With a disappointed sigh, I stepped away from the shadows and into the light by tank. I gave one wistful look back and there she was, standing by the window, peering out. At once, I panicked and ran off toward the back stairwell of the building, hoping to God she’d not seen me, making noise as I ran. I didn’t care. Clearly she knew someone was outside her window. I was determined that she not match a face to the deed. Reaching the stairwell, I paused. I had left the bucket beside the tank. If Tamara decided to go outside to check, she would find it. The buckets I used to fetch water were distinctive because they
were made of iron. Almost everyone else used plastic. I had to retrieve the bucket before she went outside or raised an alarm. If she reported the incident to my parents, I would be on the hook immediately. My two brothers were younger than me and, besides, I was the one responsible for fetching water. My father would kill me with his cane if such an incident reached his ears. And I would have to bear the stigma of being known as a peeping tom, although, in truth, most young adolescents were guilty of that at one point or another, given the communal living conditions of Lagos. I waited another five minutes, then, decided to be brave. I silently crept forward and picked up my bucket, escaping back up the stairwell.
I had been gone for the better part of an hour. Hopefully, I could sneak to my room without my parents noticing.

As I tried to slide from the kitchen to the corridor leading to the bedrooms, my father’s voice boomed out from the living room.

“And where have you been, young man?”

“For the last hour? I was not born last night.” He glared at me. I tried to think.

“I ran into someone downstairs and we started talking. I must
have lost track of the time. I’m sorry.”

With my parents, especially my father, it was better to be sorry before they asked if you were. It had saved me many a beating.

“Who were you talking to that distracted you from your chores? Not that useless gateman Mutiu, I hope?”

My father disliked Mutiu intensely. He blamed him for the recent thefts of diesel and petrol from the tanks stored by the various owners in a secluded area of the compound, although, he did not have any proof. It was another paradox that for a country, which was one of the world’s largest exporters of crude oil, there were not enough petroleum products for the daily use of Nigerians. As a result, most people of means had taken to hoarding fuel from the black market to ensure that they were always supplied. Others who could not afford the black market prices had simply given up driving and were now in the habit of taking public transportation. One such person was Mr. Ekwe who lived above our flat. In fact, the rumour among some of the other owners, confirmed to me by his niece, Nonye, was that he could no longer afford the rent on the flat and would be forced to leave for a cheaper place soon.

“No, dad, I was talking to Jude. He was also fetching water.”

That was as safe as it could get for me. My parents were fond of Jude, viewing him as a son, and they encouraged me to cultivate his friendship. Of course, my father was not in favour of his work with the military regime, but they liked his personal habits and comportment. He was often invited to Sunday lunch with us.

“Jude is a sensible young man, even if he needs to find a new job and stop dining with the devil. You won’t be getting into trouble hanging around with him. But, try to be mindful of the time in the future.”

“You need to be studying for your certificate exams, not fooling around.”

The senior secondary certificate examination was the common exam written by all students as they left Secondary School. It was required for entry into a Nigerian university. I was expected to achieve distinctions in at least six of my nine subjects and to better the scholastic abilities of my parents. I hoped for more than that, but my studying was yet to kick into high gear, so wishes remained horses at this point.

I resolved to ask Jude to cover for me since my father was not above asking him to verify our meeting, or even berating him for delaying me from completing my chores. A few days later, I discovered just how narrow my escape had been.” 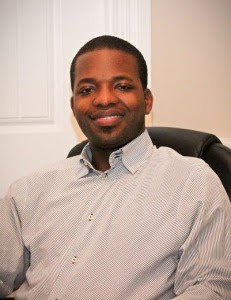 Nnaziri Ihejirika is a proud Nigerian-Canadian writer who is inspired by his and third-party experiences growing up in Nigeria during the late 20th century. He currently resides in Canada and is enthusiastic about providing social commentary on ethnicity, gender, religious, and social class issues in Nigeria. The same topics are tackled in his first book, “A Rainy Season”, casting a spotlight on the human condition during that period. Nnaziri is a frequent contributor to online social media with an emphasis on socio-political issues. Follow Nnaziri on Twitter.

Monday, February 23
Excerpt at Passages to the Past

Saturday, February 28
Review at Unshelfish
Review at Genre Queen
Spotlight at CelticLady's Reviews
Posted by Shomeret at 12:00 AM