A Young Girl Longs to Escape Polygamy and Abuse in #Yefon: The Red Necklace #Giveaway 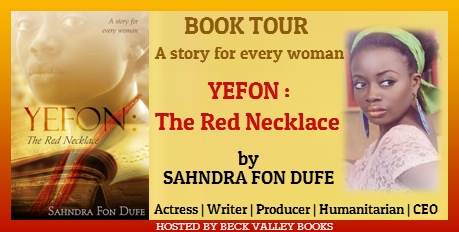 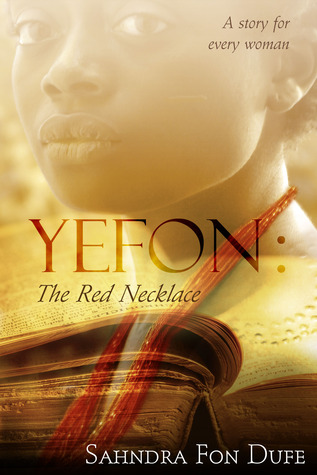 A powerful, emotional tale of ambition and courage by Cameroonian-born Sahndra Fon Dufe, the Common Wealth of Nations recognized author of 'Dear momma'. (2004)

Yefon: The RedNecklace (YRN) is the first book of the YEFON trilogy series. It will have you wrapped up with emotions you didn’t know you had!

During the 1950s, in her Central African village, women are uneducated and are expected to either work on a farm or be one of many wives, but Yefon dares for more—she wants to learn how to read, even if looking at a book could mean her death. Although everyone thinks she’s an abomination, including her mother and sisters, her father knows she’s destined for greater things.

When he is murdered, Yefon clings to the gift he gave her for inspiration—a red necklace. She soon comes to realize that the necklace is no ordinary ornament, but a talisman crafted by the spirits. Yefon walks a dangerous path that could lead to her freedom…or her death.

5% from the sales of EACH copy of YEFON hardcover novel is going to one of the following charities:

I liked this heroine very much and also appreciated the peek into another culture and their ways. There's polygamy, child abuse (though it's acceptable in this time and place, among these people), and lots of details about the tribe's cultures, customs, mannerisms, and clothing (or lack of it.) Born in 1940, Yefon guides us through the fifties from her childhood to womanhood and the period in her life when she began wanting more from life. Not content to be a man's first, second, or third wife, nor to stay at home where she's beaten for every imagined slight, Yefon dreams of going to the city, of making something of herself. She just doesn't know what.

One of the most interesting things to me was how her Albino sister was looked upon. Other villagers even wanted to sacrifice her. I love how Yefon is quick to come to the rescue, even though her sister never helps her. It goes to show that one can be a better person, despite what they are surrounded by.

There is one major downside though, and that is the narrative. I don't mind the first-person narrative, not at all. It is completely appropriate for this story, but it's all telling/no showing and at times I found myself drifting or getting bored. 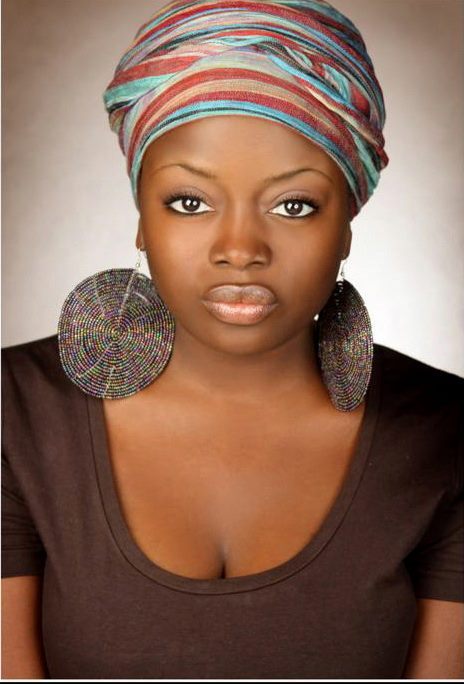 She works at exposing the history, culture, and truth about Africa, women and the spirit within. The remarkable actress has been featured in numerous feature films, and commercials, and presently lives in Los Angeles with her hunk of a man, a closet full of shoes and too many vintage clothes.

Sahndra spends her spare time perfecting her craft and soul-searching, on a journey to regain wholeness and cure the spirit. She also hunts for Egyptian artifacts, pieces which have captivated her imagination since childhood.


The children's book is coming soon! 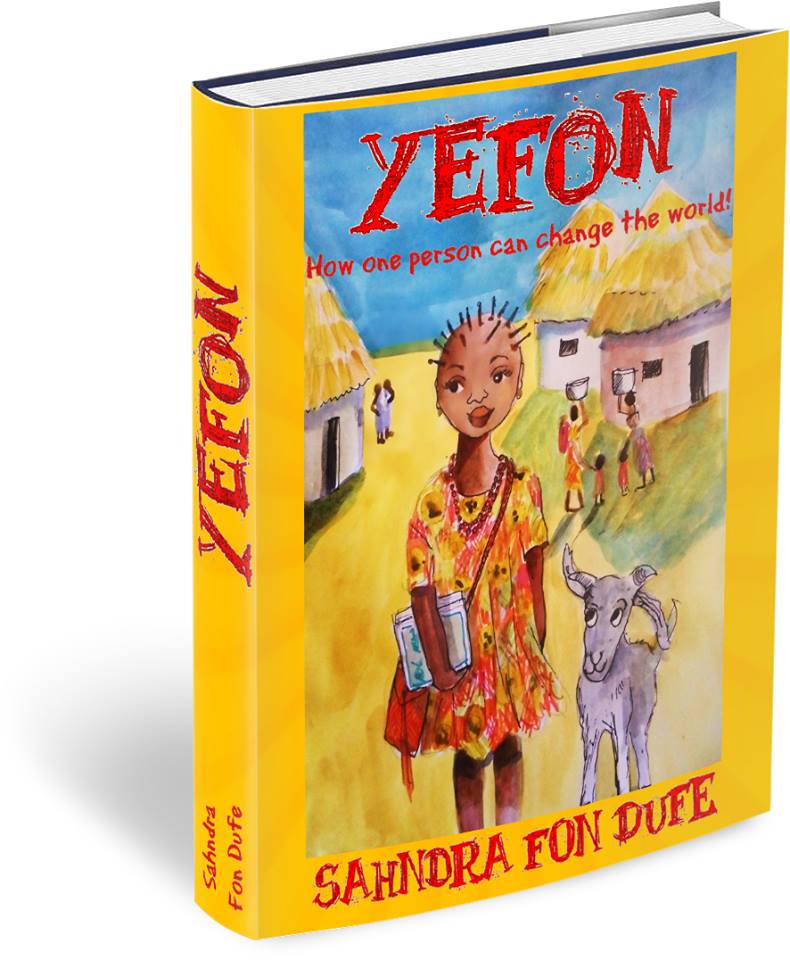 I received this book to review through Beck Valley Books Book Tours, all the opinions above are 100% my own.


NOW FOR THE AUTHOR'S GIVEAWAY

Enter Below and Good Luck !!
a Rafflecopter giveaway