The Sharp Hook of Love: Illuminating The Context of Heloise and Abelard 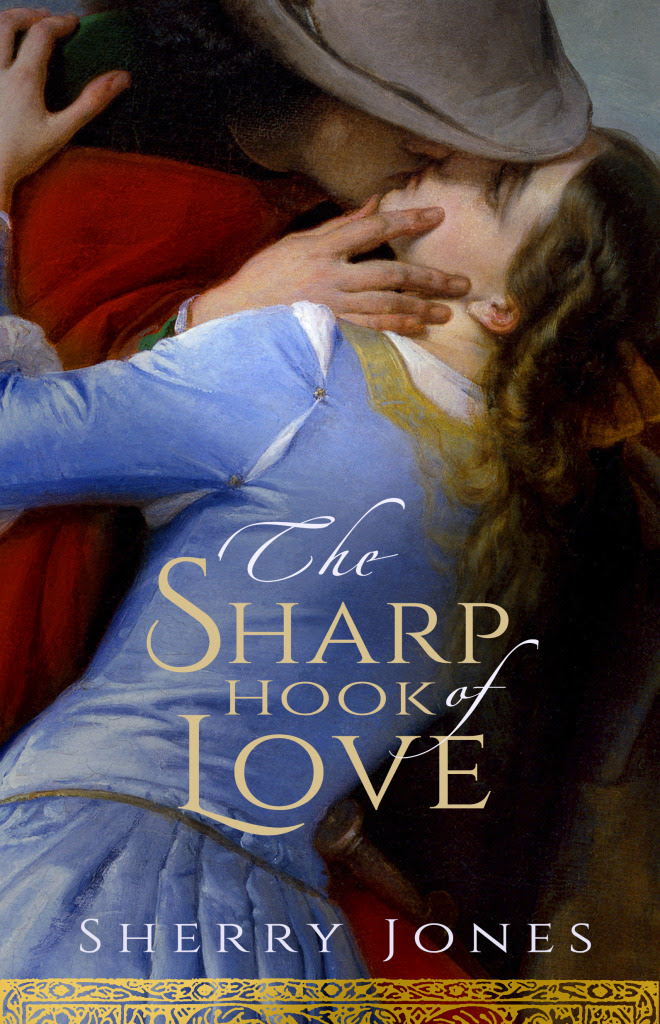 The first retelling of the passionate, twelfth-century love story since the discovery of 113 lost love letters between Heloise d’Argenteuil and Pierre Abelard—the original Romeo and Juliet.

"While I sleep you never leave me, and after I wake I see you, as soon as I open my eyes, even before the light of day itself." —Abelard to Heloise

Among the young women of twelfth-century Paris, Heloise d’Argenteuil stands apart. Extraordinarily educated and quick-witted, she is being groomed by her uncle to become an abbess in the service of God.

But with one encounter, her destiny changes forever. Pierre Abelard, headmaster at the Notre-Dame Cloister School, is acclaimed as one of the greatest philosophers in France. His controversial reputation only adds to his allure, yet despite the legions of women swooning over his poetry and dashing looks, he is captivated by the brilliant Heloise alone. As their relationship blossoms from a meeting of the minds to a forbidden love affair, both Heloise and Abelard must choose between love, duty, and ambition.

The story of the great love of Heloise and Abelard usually begins with Heloise living with the Canon Fulbert, her uncle.  She would have had parents, but I haven’t seen any previous account of this medieval woman scholar that included her parents until I read The Sharp Hook of Love by Sherry Jones.

I expected this book to be different since I had read two previous novels by Sherry Jones about Mohammed’s wife A’isha, The Jewel of Medina and The Sword of Medina.   They show that she deals with substantial themes and that she isn’t afraid to be controversial. I like that in a writer.   That’s why I entered a promotional giveaway of The Sharp Hook of Love on the author’s blog which was the source of my copy.  Then I agreed to review the book for this blog tour.

There are questions that I have always had about the famous tragic romance that is the subject of this book.  Why was Heloise living with her uncle?  Were her parents dead? How did Heloise become so well educated?  Why would Fulbert hire Abelard to instruct his virginal niece and leave them alone without a chaperone?  Wouldn’t that have been considered inappropriate in that time period?    Sherry Jones seeks to answer these questions in order to give Heloise a believable background.

She provides a history of Heloise’s parents that Heloise discovers herself over the course of the narrative. She opens the novel with Heloise in a convent where she spent her childhood receiving an exceptionally fine education.  She was intended to be a nun who would eventually be an educator of other nuns.  In addition, she would have qualified to work with books as a copyist, illuminator or librarian.  Nuns were the most educated women during the medieval period, and Heloise was a gifted student who impressed Abelard.  Abelard was considered one of the most eminent scholars of his day when Fulbert hired him.   Sherry Jones gives us a portrait of Fulbert as a man who sacrificed his happiness for the sake of ambition, and was willing to do anything to achieve advancement in the Church.  This Fulbert was full of anger, resentment and envy of those who were happier or more successful.  He was also abusive toward Heloise and his servants.   He was probably an alcoholic which may have been the cause of his violent episodes.  In our contemporary context, Heloise would definitely have been removed from his custody long before Abelard came into the picture. Yet in the medieval period no one questioned the authority of parents or guardians.

The Sharp Hook of Love is very compelling but I did have a problem with it.  It bothered me that Heloise didn’t notice that she was pregnant until it was so visible that a woman in the market pointed it out to her.    Yes, I’ve read about girls who didn’t notice they were pregnant until they suddenly gave birth, but I’d like to think that Heloise wouldn’t be that oblivious.

I also have one minor criticism.   Sherry Jones perpetuates a common error which I ordinarily don’t mention, but it particularly irritated me in the context where it appeared in this novel. This is the confusion of flout and flaunt.  Flaunt means to display proudly as in “if you’ve got it, flaunt it”.   Flout means to defy.  So Abelard flouted the Church’s rules.   He didn’t flaunt them.  In fact, I’d say that it was Abelard's bitter opponent, Bernard of Clairvaux, who flaunted the Church’s rules with his constant sermonizing about them.

Although I was fascinated with the romance of Heloise and Abelard when I was a teenager, I’ve come to understand that it’s what happened afterward that redeems the tragedy.  As Sherry Jones shows us,  Heloise became a great teacher at a very unusual abbey.   That’s the part of her story that really interests me now.  A medieval mystery that portrays Heloise in that role which also deals centrally with the Heloise and Abelard romance is Death Comes As An Epiphany, the first in a series of mysteries by Sharan Newman.  This is the book that I would recommend to readers after they have read The Sharp Hook of Love. 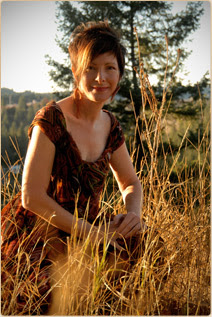 Sherry Jones is the author of five biographical fiction books: The Sharp Hook of Love, about the famed 12th-century lovers Abelard and Heloise; The Jewel of Medina and The Sword of Medina, international — and controversial — best sellers about the life of A’isha, who married the Muslim prophet Muhammad at age nine and went on to become the most famous and influential woman in Islam; Four Sisters, All Queens, a tale of four sisters in 13th century Provence who became queens of France, England, Germany, and Italy, and White Heart, an e-novella about the famous French “White Queen” Blanche de Castille.

Spotlight & Excerpt at The Lusty Literate

Review at The Lit Bitch

Interview at To Read or Not to Read